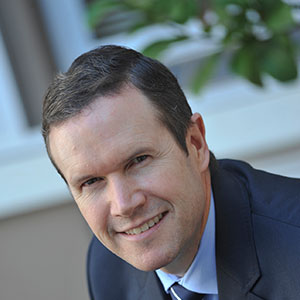 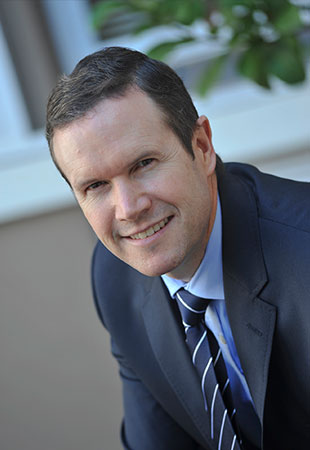 Rohan joined in 2014 as Ethos’ Head of Investor Relations.

He is the primary interface between the firm and investors, communicating regularly with existing LPs in Ethos Funds and developing relationships with prospective future investors, both locally and internationally.

Together with CFO, Craig Dreyer, he is responsible for the quarterly valuations of Ethos investments. Rohan also manages the firm’s quarterly reporting process, coordinates the AGM for investors and plays a role in the expansion of the firm’s product offering.

Rohan moved to Ethos from Investec in Johannesburg. He had 15 years’ experience as a sell-side analyst in the public markets, focused predominantly on the South African retail sector. He was highly rated in the annual Financial Mail Analyst Surveys, consistently achieving a top 3 ranking since 2002.

He holds a Bachelor of Commerce Honours degree in Finance from the University of Natal.