All the latest reports & results

Ethos Capital is listed as an investment entity in the “Financials – Speciality Finance” sector of the JSE and offers investors long-term capital appreciation by investing in a diversified portfolio of unlisted investments managed by Ethos, the largest private equity firm in sub-Saharan Africa. 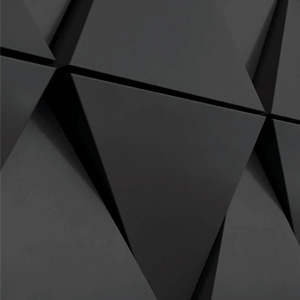 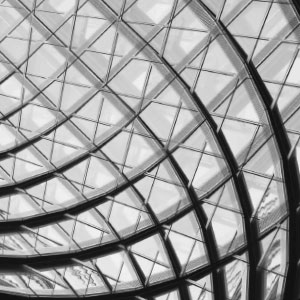 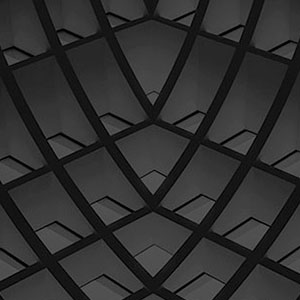 Ethos Capital ended the year with total assets of R1.9 billion and increased its NAVPS to R11.34.  This represents the 12th successive quarter since listing that the Group has increased its NAVPS although the increase during the year was muted largely as a result of the macroeconomic headwinds and the fact that Ethos Capital invested c. 50% (R0.7bn) of its invested capital during the year.  Ethos had a very active year on the investment front acquiring or investing in seven assets.

Ethos Capital increased its invested capital to R1.4 billion or 74% of total assets as at year-end and a further transaction is due to complete imminently that will increase the invested capital to R1.6 billion (82% of total assets).  The Group currently has indirect exposure to 19 Portfolio Companies, operating in a number of industries/sectors and geographies, that are managed by a Manager with strong sector expertise, domain knowledge and with Value Add abilities.  Given the uncertain economic outlook, Ethos has focused much of its efforts on improving the fundamentals and outlook for its Portfolio Companies through financial and operational restructuring and positioning these businesses to benefit from an improved macroeconomic outlook.

Many of the Portfolio Companies are at the early stages of their investment cycle (average holding-period of 1.5 years) and the portfolio is valued at 6.9x EBITDA.  The Company has also invested in some exciting non-South African business which are showing good growth and all the Portfolio Companies continue to benefit from Ethos’ transformational interventions which should deliver strong growth in the coming years. 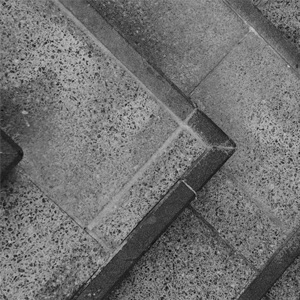 South Africa's longer-term outlook has, however, improved significantly of late. Political changes - both within the ANC and also at national government with Mr Cyril Ramaphosa taking over as South Africa's new president in February 2018 - are likely to result in a significant uplift in both consumer and business confidence. The subsequent changes to key government ministerial leadership will hopefully drive the implementation of clear policies in crucial sectors of the economy. Enhanced governance at key state-owned enterprises will also provide for growth in many dependent sectors across the economy. While it will take time for revised government mandates and structural changes to take full effect, we are confident that South Africa's long-term growth prospects are greatly improved.

Private equity is a long-term investment strategy which requires patient capital and an activist mindset to outperform. Given the difficult economic conditions, growth in the private sector has been constrained, and many of Ethos's Portfolio Companies have not been immune to the downturn. The underlying attributable EBITDA growth across the various Funds' portfolios over the past 12 months has been relatively modest. Importantly, the Ethos Fund teams, together with the in-house Value Add capability, have spent significant time and effort to ensure that each Portfolio Company is optimally positioned, both strategically and operationally, to benefit from the turnaround in the economic cycle. With economic prospects likely to improve in the medium term, we believe that the value-accretive strategies implemented at Portfolio Companies should start delivering accelerated growth.

View Report
Notice is hereby given that the Annual General Meeting of Ethos Capital shareholders will be held at the VOC Boardroom, 28th Floor Portside Building (report to the 8th Floor Reception), 5 Buitengracht Street, Cape Town, on 13 November 2017 at 14h00, to transact the business as stated in the Annual General Meeting Notice forming part of the Integrated Annual Report.

The Notice of Annual General Meeting and proxy forms are available above: 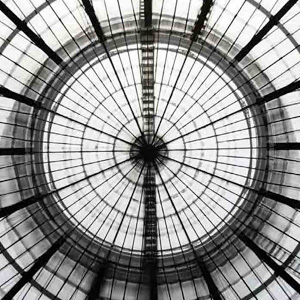 Ethos Capital is listed as an investment entity in the “Financials – Speciality Finance” sector of the JSE and offers invest [...]