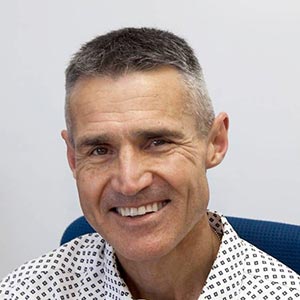 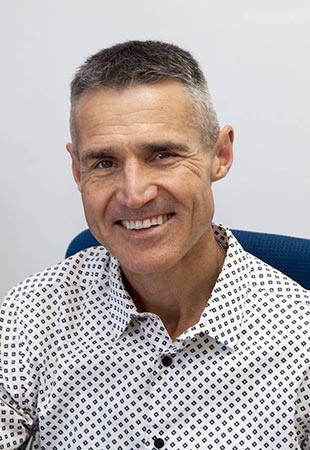 Derek is a Non-executive Director of Ethos Capital.

After completing his articles at Deloitte & Touche, Derek joined RMB in 1989 in the special projects division. During his 21-year career with RMB, he spent five years in corporate finance, specialising in business valuation methodologies, and then joined RMB Private Equity as one of the founder members.

He served as Chief Financial Officer of RMB from 1999 to 2003 and was appointed as Chief Investment Officer in 2003 to oversee the various principal investment activities of RMB. He held this position until 2009, when he moved back to Private Equity to head up that division, which included sitting on the boards of directors of Ethos Private Equity and RMB Corvest Proprietary Limited.

During his tenure as Chief Investment Officer, he served on the RMB divisional board and chaired the RMB Proprietary Management board, the RMB Investment Committee and the boards of RMB Australia Holdings and RMB International Dublin Limited.

He was also a member of various Group Governance Committees.

He left RMB at the end of 2010 and joined Michael Pfaff in a private company, 4 Decades Capital, pursuing long-term investment opportunities that typically fall outside the scope of traditional private equity.

He holds Bachelor of Commerce and of Accounting degrees from the University of the Witwatersrand and is a member of SAICA.