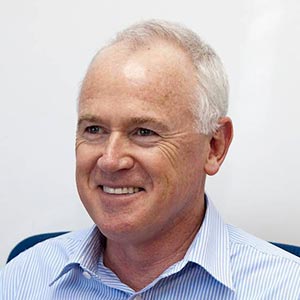 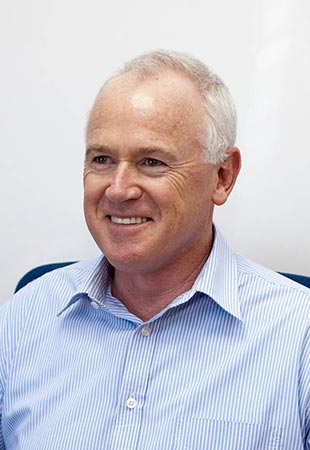 Michael is a Non-executive Director of Ethos Capital.

He began his career in corporate finance at Deloitte & Touche and Standard Merchant Bank after which he spent four years in the United States with NationsBanc Capital Markets (now Bank of America), as a director of structured capital markets.

In 2000, he was appointed Chief Executive Officer at RMB and during his tenure (2000 to 2008) pre-tax profits grew by approximately eight times from R700 million to a peak of R5.4 billion in 2007. Throughout this period he continued to be involved in large private equity decisions and served as Chairperson of RMB Corvest.

Post RMB, he has been involved in building a health and beauty business called CaviBrands Proprietary Limited, a hedge fund incubation business called Kirkham Capital and in making ad hoc investments together with Derek Prout-Jones.

He has remained on the RMB and FNB divisional boards.

He holds a Bachelor of Commerce degree from the University of Cape Town and a MBA from Duke University (Duke Fuqua Scholar) and was a member of SAICA.