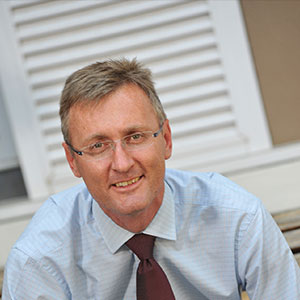 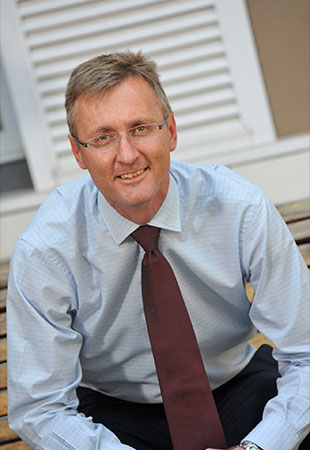 Peter joined Ethos Private Equity in 2016 and became the CEO of Ethos Capital in July 2016.

Prior to joining Ethos Private Equity, he was the Co-head of Investment Banking at RMB between 2006 and 2014 during which time the profit before tax of the Investment Banking division grew from R1.3 billion to R4.1 billion. Peter was responsible for the conceptualisation and establishment of RMB Morgan Stanley (and was the chairperson of that company), which has become the leading stock broking business in South Africa. Peter was the lead adviser on many of South Africa’s largest mergers and acquisitions and equity capital markets transactions and has advised most of the large private equity firms in South Africa. He was a member of the executive management board at RMB and was a member of the bank’s Investment Committee which was responsible for the bank’s private equity and principal investing.

Prior to RMB, Peter was head of Mergers and Acquisitions Advisory for ABN AMRO Asia based in Hong Kong, prior to which he worked in corporate finance for ABN AMRO and Baring Brothers in London.