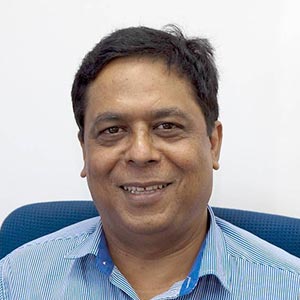 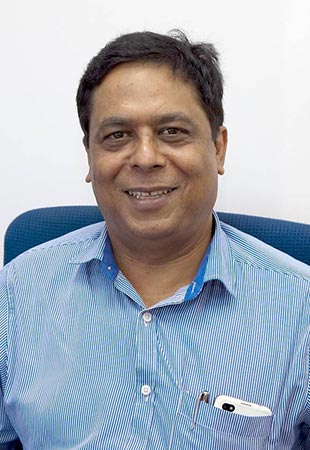 Yuvraj is a Non-executive Director of Ethos Capital.

He is the managing partner of Bedell Cristin (Mauritius) Partnership, a law firm in Mauritius.

He has considerable experience in corporate and commercial law and advises on corporate and finance transactions, collective investment schemes, trusts, funds structuring and administration and banking and regulatory issues.

He has over 20 years’ experience in the global business sector and has previously served as an independent director on a number of Indian funds.

Before joining Bedell Group, he was a partner at Citilaw Chambers. He had previously been an executive director of a major licensed management company and a former partner of De Chazal du Mee. He was a member of the steering committee set up by the government, in 2004, to consider the opening of the legal profession to international law firms in Mauritius.

He also served as the Secretary of the Association of Offshore Management Companies of Mauritius in 2003.

He holds a LLB degree from the University of London and was called to the bar at the Middle Temple in London and at the Supreme Court of Mauritius. He is also an Associate of the Institute of Chartered Secretaries and Administrators.